Migrating to Android X: Another Attempt

Due to the expanding number of packages that require Android X (namely Xamarin.Forms 5) it is essential that you can get an old project compiling and running on Android X.  This can come as quite a challenge especially to massive projects that are quite old.  Anyone who has tried to use the built in visual studio “Migrate to Android X” feature has probably realised that it doesn’t always work and you’ll run into compilation errors.

If you’re lucky visual studio will simply ask you to install an Xamarin.AndroidX nuget package as shown below.

However, you’re most likely going to come across issues ranging from: error XA2006: could not resolve reference to ‘Xamarin.Forms.Platform.Android.FlyoutPageRendererNonAppCompat’ 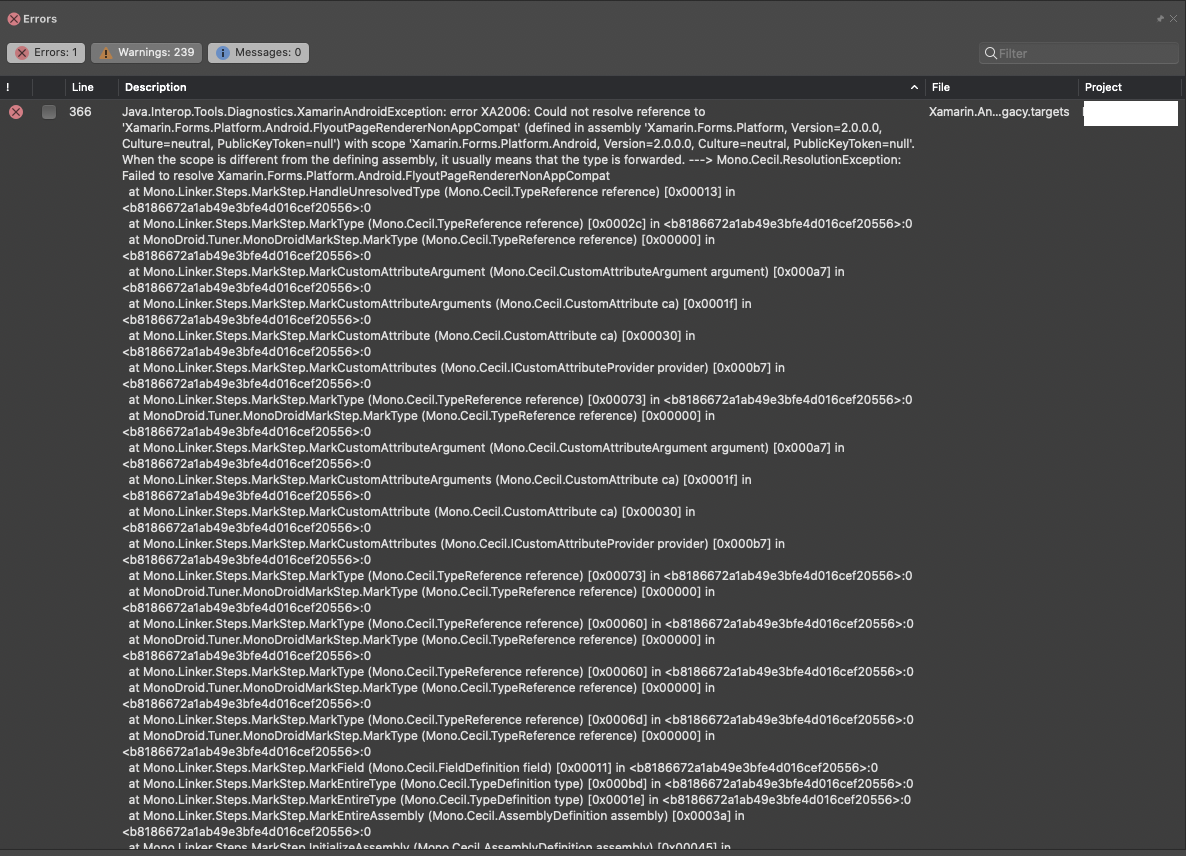 The Solution (for me) 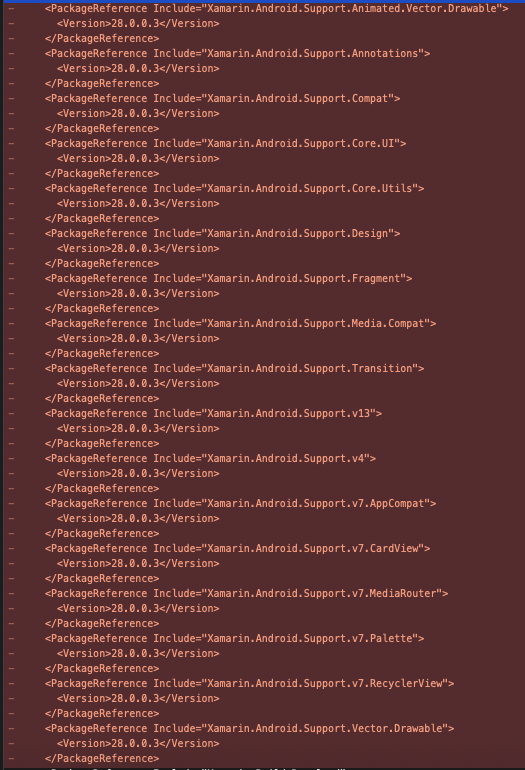 After removal make sure to clean + delete all output folder (bin + obj) from every project in your solution (Thank you to Matthew Robbins for making this effortless with mfractor.  Rebuild and install AndroidX packages as visual studio asks you to (although Xamarin.Google.Android.Material does not include AndroidX in the name it is very important).  The packages that I had to install for this particular project is shown, however your mileage may vary. 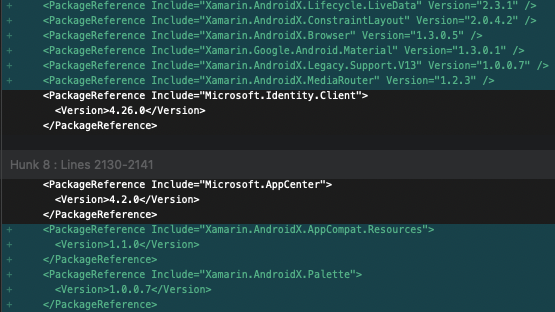 Disclaimer: This is what allowed my app to compile and successfully migrate to AndroidX, however every project is different – leave a comment below if you have any questions

About the Author: Toby Field

Toby is an experienced Xamarin.Forms developer. His passion & willingness to learn, drives his quality and career. Toby currently works in Brisbane and is excited to see what the city has to offer in this growing IT hub. 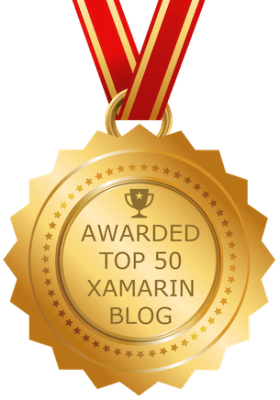